Meet our Pastors
The Story of Barrio Breakthru Ministries

Danny and Yvonne Nunez were married on June 1, 1968. They recently celebrated 52

Danny was drafted and went into the army from 1969 to 1971 where he went to Vietnam for a year.

In returning from the army in 1971 he studied and got his AA Degree in 1975. He later attend bible college in Huntington Calif.

Pators Danny and Yvonne later developed H.E.M. (Hispanic Evangelistic Ministries). Where he began to work with different churches around the Valley.
They began having Rallies and Outreaches in different parks,
schools and churches.

Many lives were reached for the Lord during this time. Danny became a youth leader at one of the local Baptist churches. As a youth leader he continued to bring different churches together no matter the denomination.
"He just want to reach souls for Jesus".

The Pastors left the Salvation Army in 2002. They continued with their independant ministry of Barrio Breakthru Ministries, which is still going strong to this day.

Despite the fact that Pastor Danny had a stroke in Oct. of 2019 and is still recovering. The ministry is still going strong with the help of his children, family and congregation who are supporting the ministry to move forward.

This class is all about what it means to go all in and be a member of Breakthru Ministries. 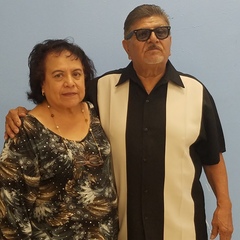 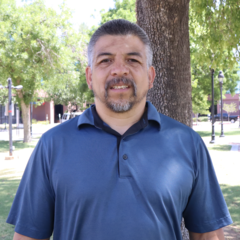